The CMX Social Identity Cycle: How to Build Thriving Communities 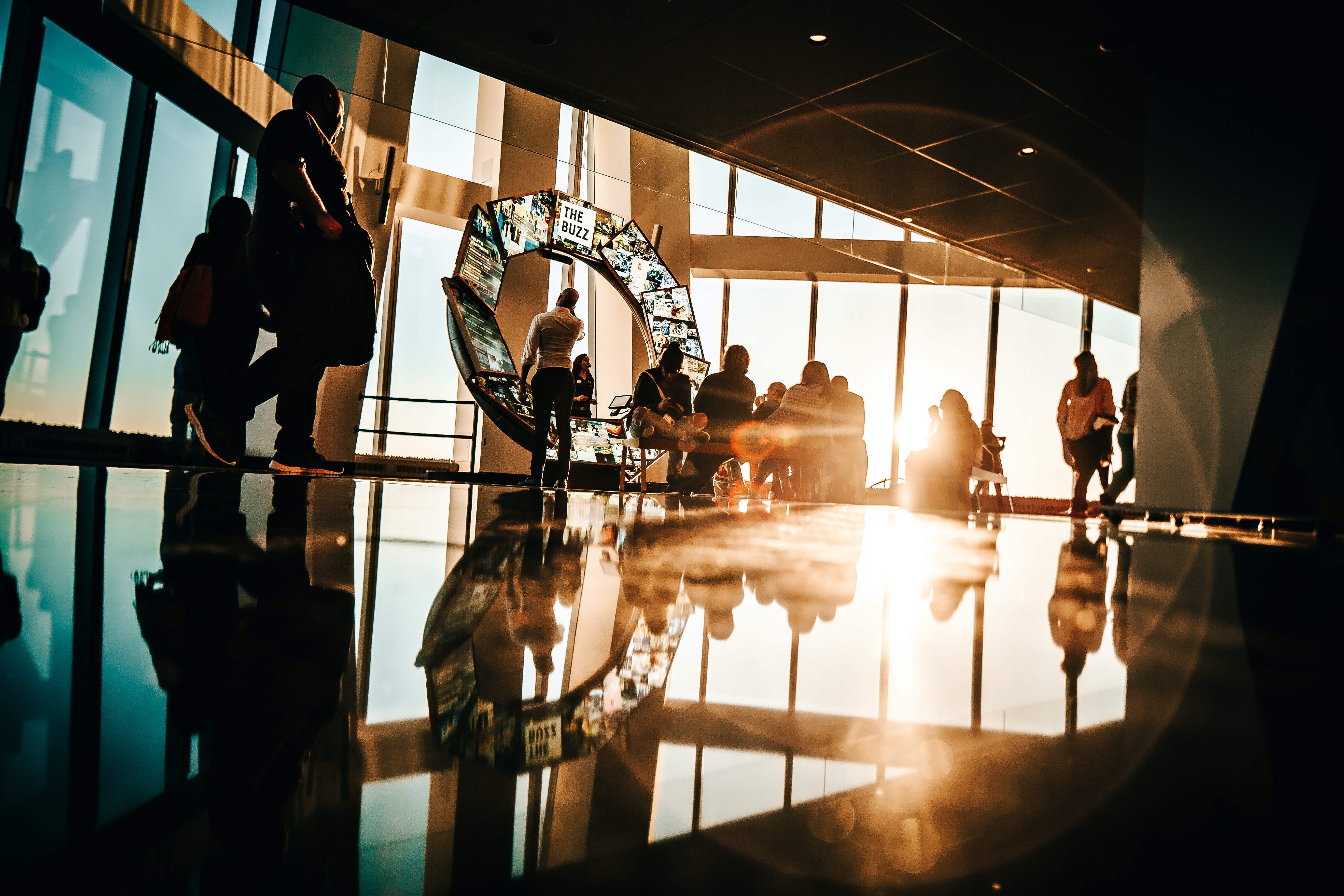 Editor’s Note: This guide was updated in May 2021 using material from The Business of Belonging. Thanks to Carrie Melissa Jones and Evan Hamilton for their contributions to the CMX Social Identity Cycle.
—

How do you build a thriving, healthy community?

Let’s say you’ve already created your community strategy and determined your community’s business value. The next step is to design a social identity that makes people want to join, participate, and become invested in your community.

Identity is at the heart of community. Humans form much of our social identities around groups. When you build community, you’re creating a set of beliefs, expressions, and actions for members to adopt and engage in. A key to building thriving communities is to develop a compelling social identity, and bring in anyone who shares it.

The Social Identity Cycle is a simple framework that you can use to create a clear and compelling social identity for your community. As members adopt this identity, they’ll feel good about their participation in the community, leading to a cycle of healthy engagement.

This model is based on 10 years of experience building communities and advising organizations, and builds on concepts from some of the leading community psychology theories.

And the cycle continues.

As someone moves through the cycle over and over again, they become more invested in the community. But how do you move someone through these three levels?

Let’s do a brief overview of each stage of the Social Identity Cycle that will break down how a person moves through each stage.

When someone decides to join a new community, they decide that some aspect of their personal identity aligns to that collective identity. Over time, the member’s identity will start to reflect the community’s identity as they become more engaged.

Our goal as community builders is to create a strong community identity that appeals to new members. Over time, it can become a part of the member’s personal identity.

Participation doesn’t mean the member has to create content. Consuming is a form of participation too. As a member becomes more engaged, they’ll take actions that require more effort.

Validation is the last stage of an engagement cycle. This final step is critical! Rewards release dopamine, telling our brain that it was a good experience and making us want to participate again.

For the Social Identity Cycle to work, your community needs a strong social identity. At the highest level, there are three questions that will help you define your social identity:

As an example, here’s what these questions look like for the CMX community:

How can you define your community’s social identity? Here are a few tips for designing an identity that keeps your members coming back.

When in doubt, get more specific.

Look for the people who feel isolated.

It’s human nature to look for community when we feel isolated. Is your community reaching an audience who wants to connect with others, but can’t? Then you’re on the right track.

Every community can’t serve everyone. Understanding your ideal member can help you create a safe, inclusive space for a specific group of people. This doesn’t mean your community won’t be inclusive! It means your members will share a set of values. For example, check out:

How to Apply the CMX Social Identity Cycle

The Social Identity Cycle helps you understand the experience of a community member. By understanding how member experience your community, you can create content and programming to strengthen that experience.

To better understand this concept, we use The Commitment Curve, which was popularized in community by Douglas Atkin at Meetup. He then went on to use this concept as the head of community at Airbnb.

Here’s the example Douglas used at Meetup, which maps out the main actions that a member might take over the course of their membership:

One important caveat here: Members can, and often will, skip around on this timeline. They might jump ahead to be an active member right away. They will also fall back down the curve if you aren’t driving one of the four stages of the engagement cycle.

For a step-by-step guide to what this looks like, check out the 10-step process Product Hunt used to build a thriving community from scratch.

Photo by Helena Lopes from Pexels 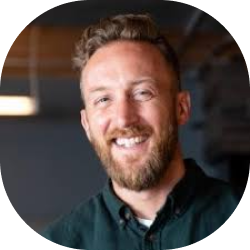 The power of the Bevy Integration Suite

Customer-to-Customer Communities: The Future of Business