How Google built a thriving community.

DevFest is an annual series of events hosted by GDG chapters that has been running for 10+ years. DevFest's magic comes from the people who organize and speak at the events. All over the world, Google Developers could find a DevFest session in many local languages. Speakers included kid developers, self-taught programmers from rural areas, and startup CEOs and CTOs. 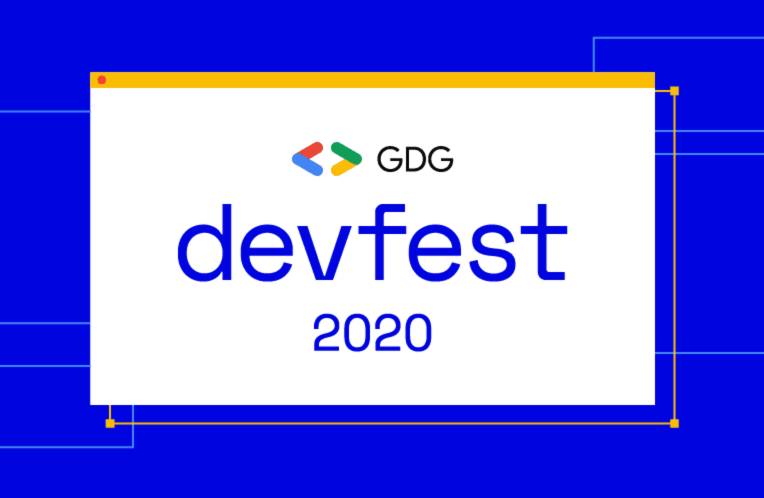 While 2020 is a very different year for events around the world, Google Developer Group (GDG) chapters are galvanizing their communities and came together virtually for this global moment. The excitement for DevFest continues as more people seek new opportunities to meet and collaborate with like-minded, community-oriented developers in local towns and regions.

The impact of DevFest is really driven by the grassroots, passionate GDG community organizers. The Bevy Virtual Conference and Community platform powered our community-led efforts for a virtual DevFest. With the help of Bevy, Google Developer Groups were able to provide a virtual engagement platform with useful features that was flexible for organizers to feature speakers and technical content from local community members, experts, and from Google.

“At our core, Google Developer Group believes community-led developer events like these are an integral part of the developer learning journey. Bevy Virtual Conference platform was a great solution for us to host DevFest virtually and continue to support our thriving community of global developers.”
‍
Jennifer Kohl
Developer Relations Program Manager

DevFest consisted of 389 events over 3 days with 350 GDG chapters participating. The events ranged from 3 days and 2000+ attendees to extremely localized sessions with less than 50 participants. Through it all, Bevy's customer support was top notch with an average response time of 58 seconds and less than 10 minutes for resolution. And while the impact of DevFest lasts all year, we are already seeing great results.

Let's Grow!
Get your virtual community started today!
Talk with an expert